/Rules has been added

So, Here are the COMMANDS of the server :

-/report : use it when you see a hacker or a  rule breaker and online admins will deal with it.

Commands will be updates and will be announce when so.

5. /reportsoff to exit the reports box
6. /rangeban has been added to ban IP of player
7. /admins fixed now shows admin ranks instead of levels
8. /changename is still bugged i will figure out a way to fix it later as it could not be fixed for now need some time 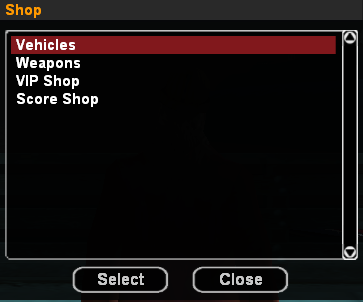 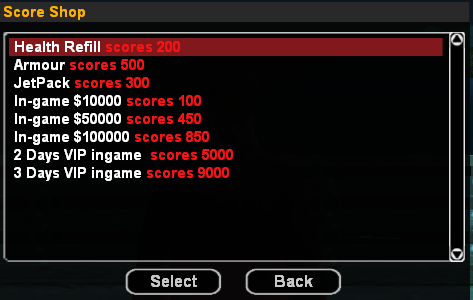 Dialog boxes added for these commands and some new commands are added:
/acmds
/cmds
/stats 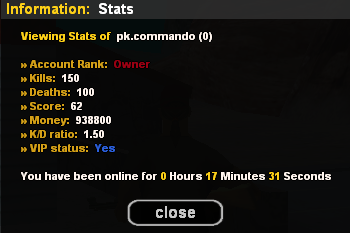 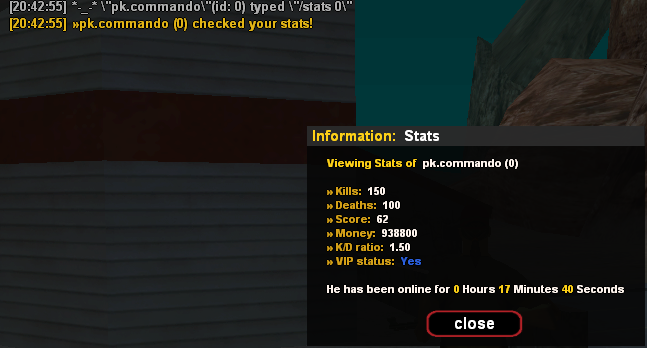